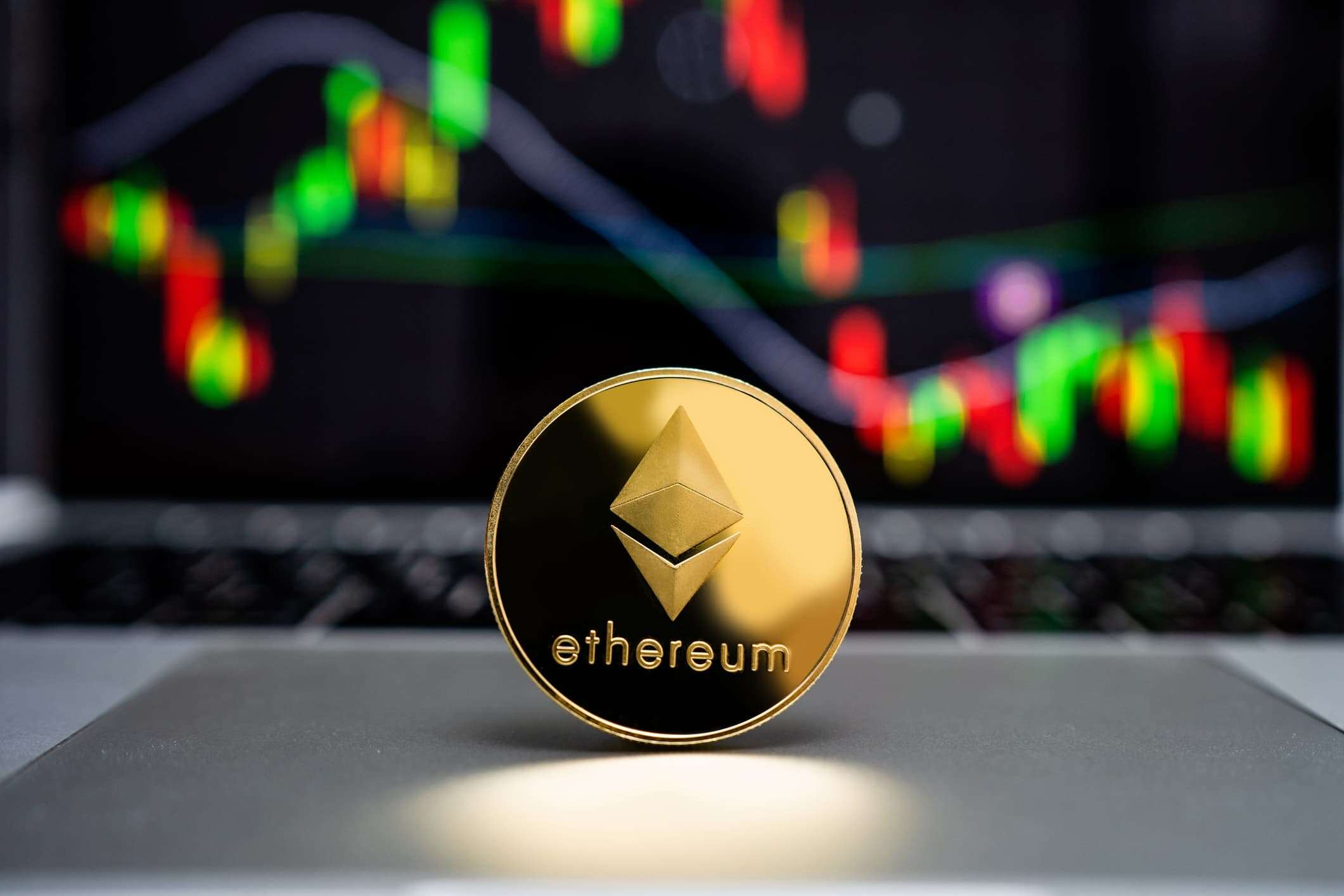 $1,210, Ethereum’s native token, from its marketplace, citing a number of concerns around the world’s second-largest cryptocurrency by market capitalization.

Paxful CEO Ray Youssef announced the move in a message to some 11.6 million users of the platform, which he subsequently shared on Twitter.

Youssef highlighted three major concerns around the Ethereum ecosystem which led to the marketplace removing ETH, citing Paxful’s intent to maintain its integrity and efforts to combat ‘economic apartheid’ around the world driven by fiat monetary systems:

“I want to see a world where Bitcoin frees billions of people held back by this evil system, especially those unnecessarily harmed living in the global south.”

Ethereum’s switch from proof-of-work (PoW) to proof-of-stake (PoS) consensus was the first reason given for the move. Youssef explained that PoW is the ‘innovation that makes Bitcoin

$16,805 the only honest money there is’ and that Ethereum’s transition to PoS has turned ETH into a ‘digital form of fiat.’

Youssef also criticized Ethereum for not being decentralized and cited the protocol’s ability to allow the tokenization of assets as a driver of scams and fraud across the cryptocurrency ecosystem.

“The tokens that ETH has spawned have been scams that robbed people of billions. They have stolen valuable momentum away from Bitcoin and cost us years on our mission.”

Paxful’s CEO has also been a vocal advocate for Bitcoin and cryptocurrency self-custody in the wake of FTX’s collapse in November 2022. Youssef implored cryptocurrency users to shift BTC holdings to self-custody storage, with Paxful users also encouraged to follow suit.